The Computer Assisted Surgery market is constantly evolving. Financial Dashboard lets you easily monitor market dollars and shares and quickly assess the impact emerging technologies have on the space.

Financial Dashboard makes it easy to:

Drill down on the information you need!

Quickly sort data by market, segment, sub-segment, on quarterly or annual basis and easily get the financial data you need.

SmartTRAK's Computer Assisted Surgery module is overseen by Elise Wolf.  Elise has Bachelor’s and Master’s degrees in Bioengineering from Northwestern University and the University of Pittsburgh. After graduation, Elise designed biologically-inspired autonomous robots for the Department of Defense at K2T, a spin-off of Carnegie Mellon University. She also has 15+ years of experience in the medical device industry in product development, marketing and business development in emerging medical device technologies and orthopedics prior to joining BioMedGPS. Elise has worked for BioMedGPS since 2010 as a SmartTRAK Senior Analyst covering Orthopedics and is currently the General Manager of SmartTRAK’s Computer Assisted Surgery business. 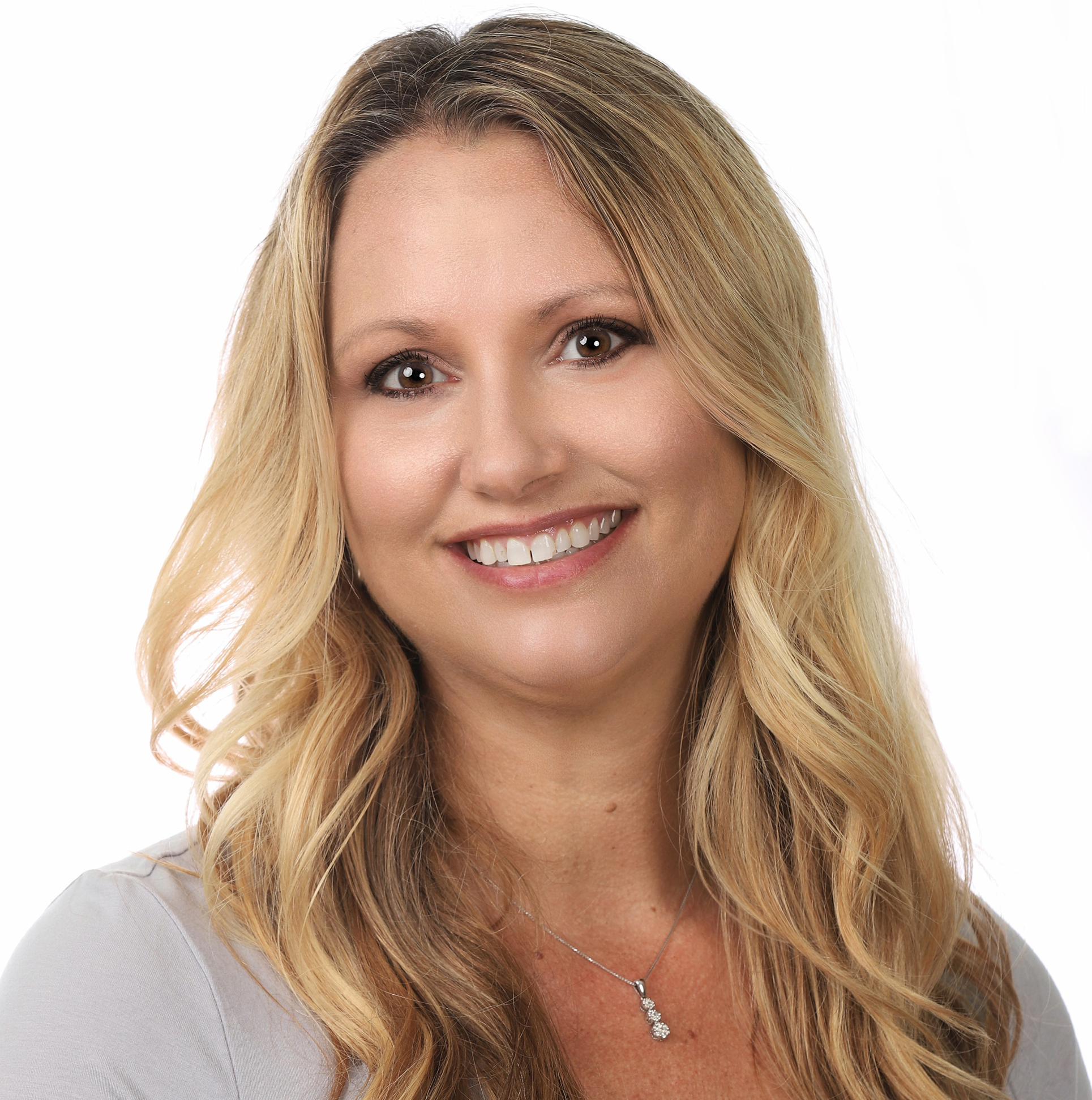